For Serious Shoppers
Showing the Best products from the Best brands at the Best prices.


These days it doesn't matter if it's Washington DC, 10 Downing Street, the local school board, or the big box store down the street; citizens and shoppers around the world are fed up with the BS. The nonsense is so pervasive, and so obvious, that those who think everything is a scam are more right than wrong.


It's the holiday season and with all the sales and special deals the corruption of misleading advertising (according to some attorney generals) continues unabated.


According to the article another official, this time the Los Angeles attorney general, joins the fray of local and federal officials complaining about what constitutes misleading and or fraudulent advertising practices.

At a time when department stores are reeling under the relentless pressure of online sales (store closings abound) you would think they would be more careful with their ad copy. Apparently not.

Shopping at the mall, or on-line, is no exception to the nonsense. The exaggerations and the boldface lies are just as egregious. The sign says ON SALE, but what does that really mean, if anything? The other sign says 20% off, but off of what? And then there are the numerous signs that say YOU SAVE, $10, or $20, or whatever. Is any of that actually real? Has anyone actually done the math?


In times past, those mythical simpler times, a merchant would price an item using the price that the manufacturer printed on the packaging. This has become known as the MSRP (Manufacturers Suggested Retail Price). It is also called the Sticker Price, the List Price, the Original Price, or the Invoice Price.

After a time if an item does not sell or the merchant wants to clear it out they would take a pen or a grease pencil and Mark It Down to a lower price to encourage a sale. This has become known as the Sale Price.


The Thumb On The Scale.


Of course it was never that simple or that honest. Merchants have had their 'thumb on the scale' since biblical times, and modern times are no exception. Today computer programs and the internet and marketeers with college degrees conspire to get as much of your hard earned money as they can, even if they have to tell a few lies to do it. Fiddly fudging with the numbers is now a practiced art with advanced software algorithms to crunch the numbers and calculate the optimum psychological effect.


We Have Computers Too


Fortunately it's not so easy to deceive shoppers as it once was. In this age of digital enlightenment merchants no longer have the computational advantage over shoppers that they once had. What was then a mysterious process can now be easily understood with a few taps on a smart phone.

The days when only the merchants and the manufacturers knew the whole story are fading into the past as internet savvy shoppers can price compare items at 4G speeds while they wander the aisles or roam the virtual stores online. As the linked articles on this page indicate, shoppers and government agencies alike are fighting back, and sometimes, winning.


No one can argue that doubling the List Price and then offering a 50% Discount is not fraud, is not actionable. That doesn't mean though that these actions by merchants involve criminal intent. Many are just doing what everyone else in the industry does, what their daddy did when he owned the business, and what grandpa did before that. The idea that it may be wrong, unfair, or even illegal has long since faded from their consciousness. It's the way things are done, the way they've always been done.

In the 21st century, however, MSRP, List Price, and all those other terms have long ago ceased to be the price on the package or even the price that anyone anywhere actually charges for an item. It's an imaginary wishful thinking kind of number that is devoid of any real meaning, except for calculating a discount that maybe isn't a discount at all.

With all the new computational software programs, the theories of consumer psychology, the boys in the white shirts with their college degrees, and the merchants just trying to stay in business in a chaotic world; confusion is the order of the day. Oh there are a few evil minded tricksters who just love to play with your head and sell you junk at a high price, but for the most part merchants are honest people doing the best they can in a world that is chaotic beyond anyone's ability to to make sense of it all.

Merchants are caught up in a financial machine, a machine who's game they must play to survive, a machine that has become broken and in need of repair. It's not criminal, it's a ClusterF***.


With Intent To Sell?

The sign may say 20% off but it really isn't a discount unless the price did actually go down 20%, from a previous published price, for which the merchant had legitimately offered the item for sale. Serious shoppers who have been tracking the price of that item will know if it's really a Sale or not. The average shopper just wandering the shopping aisle for the first time will have no clue and may easily be deceived.

From time to time as we track prices we see what we call a Transient Up-Spike in the price. It looks like this:
As this price tracking chart shows, for days and weeks the offer price was $29.44. Then, suddenly, the price spikes up to $31.99, and then goes right back down to $29.44 within hours. This looks very suspicious.

In most cases this is NOT due to the merchants intent to deceive. This usually occurs during a restocking event. Every merchant has their own way of doing things and the kid punching in the numbers, or more commonly a computer program punching in the numbers from a restocking invoice, re-sets the price to a default which is usually the MSRP, erasing the previously offered price. Then, a little while later, the price is adjusted back to the intended offer price. This isn't fraud, it's just the way the inventory management system is programmed.

Then again, a merchant could use this technique to say "Hey, see, we really did offer the item for that price." Either way, though, whether it's an attempt to deceive, or just an artifact of the inventory software, the fact is that the merchant NEVER ACTUALLY INTENDED TO SELL THE ITEM AT THAT PRICE.


There Has Got To Be A Better Way


At For Serious Shoppers we strive to find the better way, and we think we've found it. It's not perfect, but it's certainly better.

Using our price tracking technology, our robots that roam the web looking for discounts and checking the prices, we don't have to rely on MSRP, List prices, or anything else. We track the ACTUAL OFFER PRICES that merchants list on their online stores. We calculate a price ranking factor based on the actual prices that merchants have charged in the past.

As an example if a merchant offered and item for $100 for months and is now charging $50 for that same item, then For Serious Shoppers will declare a price rank of of 50, even if their stated MSRP is $300. We even provide a graph of the price history for each item in our online catalog that has changed price since we added it to our stores.

Our tracking software also detects those sudden Transient Up-Spikes, and deletes them from the data history. This is a tricky algorithm and sometimes we miss one, but we do detect and delete most of them.

If we have recently added a new item to our online catalog, of course, we have no price history and we don't know what the merchant charged in the past. Many merchants introduce a new item at a Sale price and then increase the price at a later time. Our calculation require at least 10 days data before we have sufficient data points to calculate a price ranking factor.

Over time we will continue to monitor what the price is doing now, and will honestly report that information to our visitors. If the price goes down we will let you know with real numbers that are meaningful and true.


We Hope We Have Saved You Some Money Today!


Aerie Bras, Undies, Leggings and More for Every Woman | Aerie 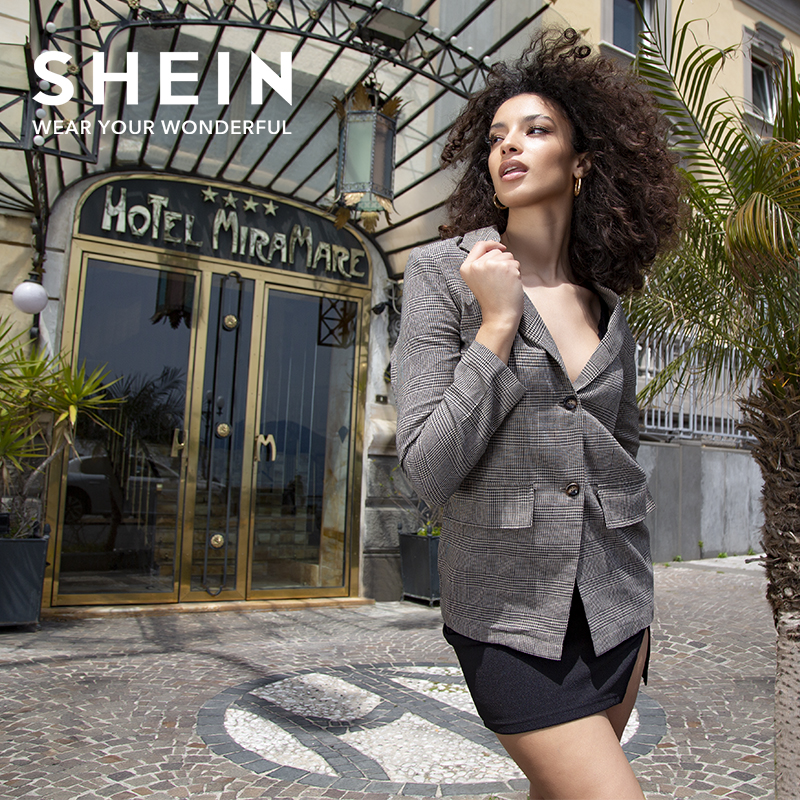